Book – The Jews of Oxford by David Lewis

Past Professor of Ancient History in the University of Oxford

Published 1992 by The Alden press, Oxford

Jews started returning to Oxford in the time of Cromwell and, although the community has never been a major one among the provincial Jewish communities of England, the presence of the University has always been a distinguishing and interesting feature.

In this new history, written for the celebrations of the hundred and fiftieth anniversary of the modern Oxford Jewish Congregation, David Lewis collects the evidence for eighteenth century Jewish settlement in Oxford and describes the establishment of the nineteenth century community and its trading patterns. This community died out, and attention shifts to the Jewish undergraduates and the tensions between those who were trying to evolve an Anglo-Jewish identity and those who saw the only future for Jewish life in Zionism. In the Second World War the community was transformed by the arrival of German refugees and evacuation lrom London, and the problems of the expanded community under wartime strains get a frank and detailed treatment. Later chapters sketch the development of the remains of this wartime community into its present form of a mixed business and professional community, unique in the way in which it caters for all forms of Jewish religious observance.

Now scanned and each section uploadable to read; click on “Read More”

In 2016 Dr Harold Pollins another member of the OJCommunity completed a review and has produced a list of amendements and additional information,  which can be downloaded. 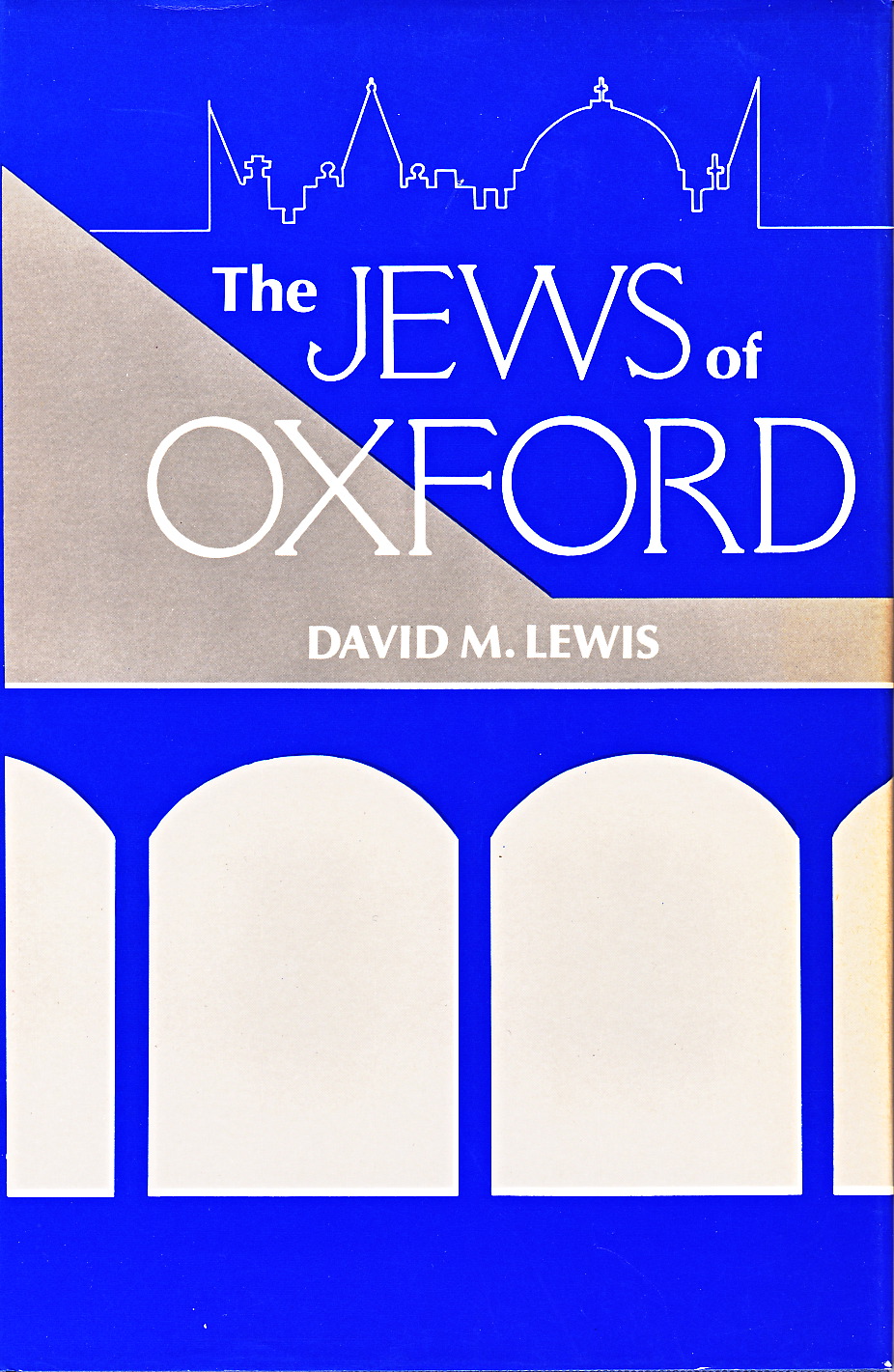 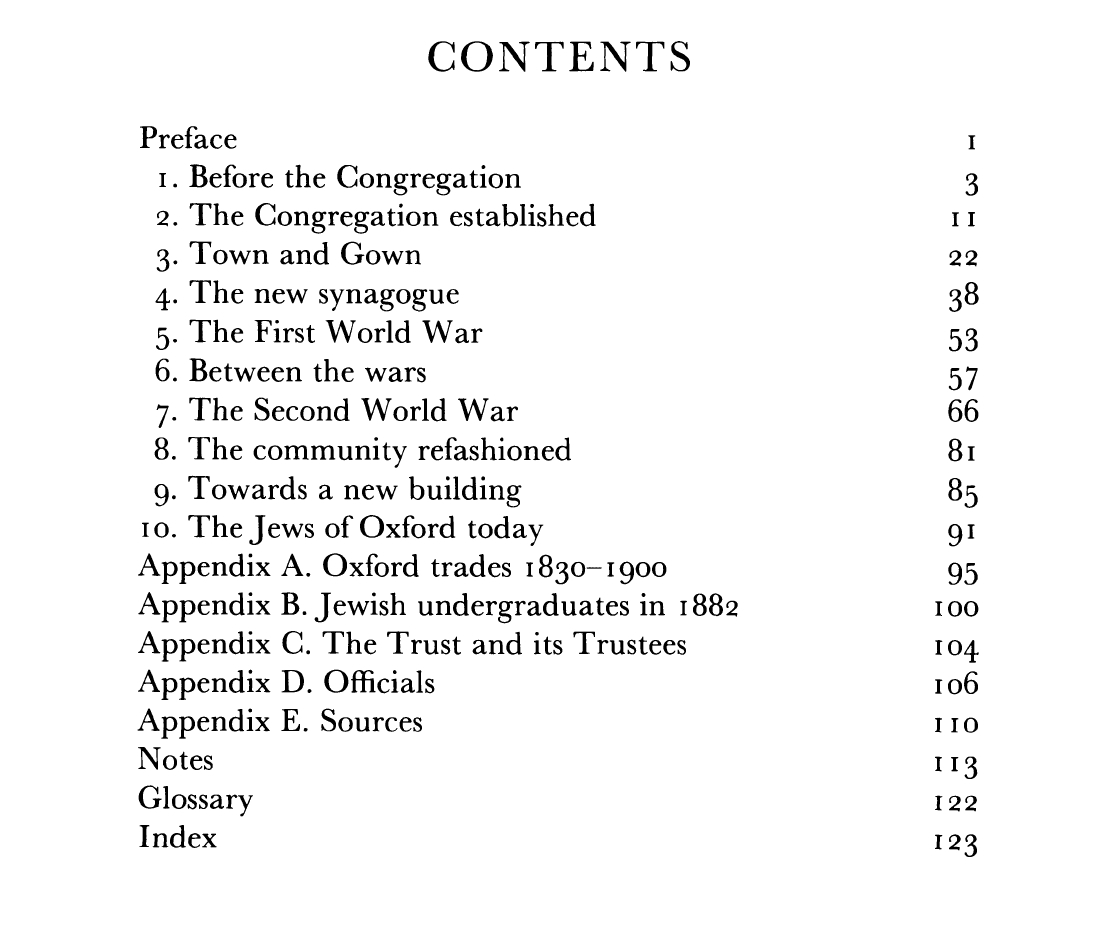 To view each chapter click on the title below: